With views across the Whitsunday Islands, architecturally-designed ‘Solis’ is a multi-award-winning home without peers.  Located on Hamilton Island, the design and construction of the home were inspired by the natural surroundings and desire to capture the incredible island and the ocean views from as many vantage points as possible. 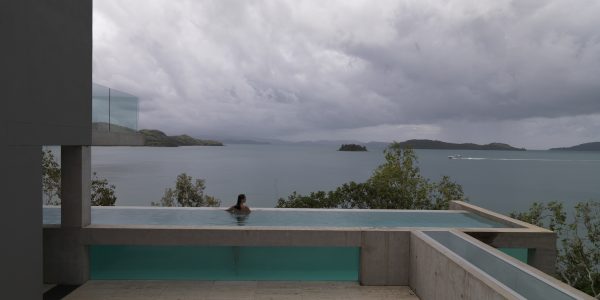 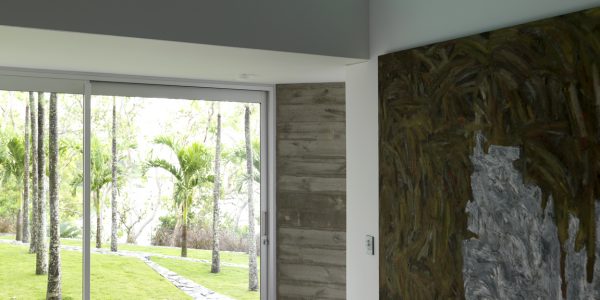 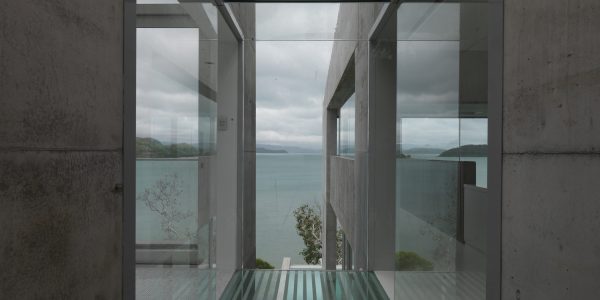 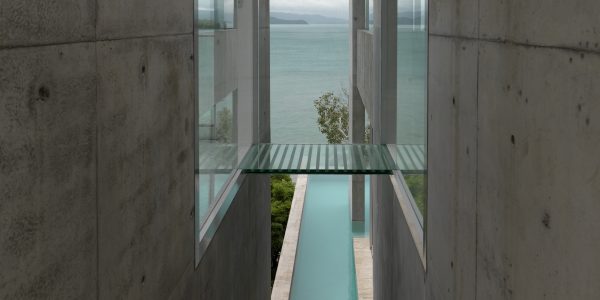 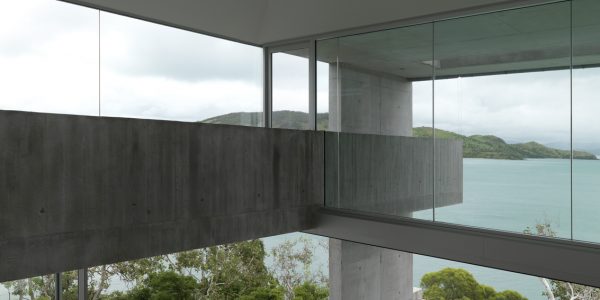 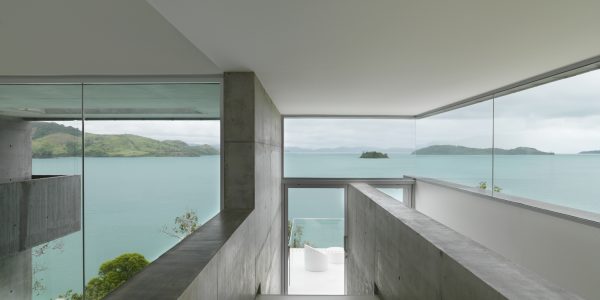 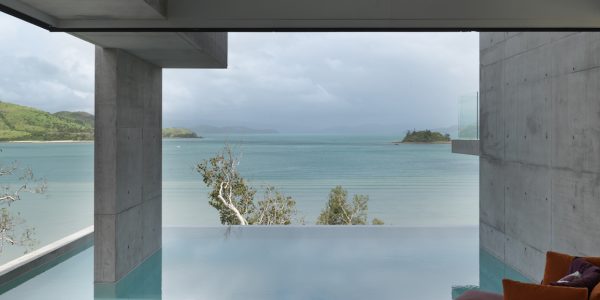 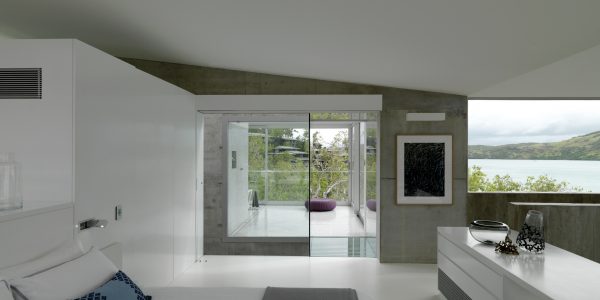 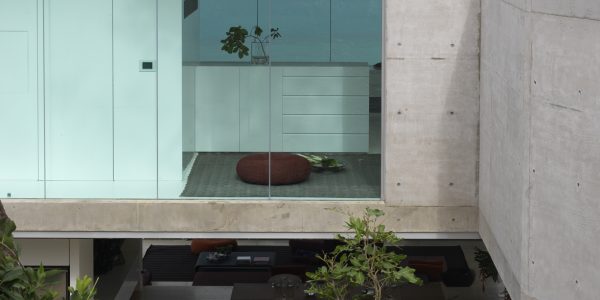